Sometimes it might seem as though internet marketers speak in an entirely different language to the rest of us. They talk in acronyms, in strange terms, and more.

Remarketing is just such a buzz word and something that means very little to those who aren’t making a living by selling digital products online. It makes sense, though: essentially, it means showing ads to people who have already been to your website or possibly even people who have already shown an interest in a specific product.
So, for instance, if someone has added a pair of shoes to their shopping cart on your website, remarketing might then involve targeting them with ads to offer them more shoes.

Have you ever spoken to your friend and found that they are mystified by the way that the adverts they’ve seen online manage to be directly relevant to them? To show them things that they have been actively looking for?

It’s not magic: it’s remarketing. And this is what makes it so powerful.

What is Remarketing Advertising?

Remarketing leaves cookies on computers, thereby allowing advertisers to identify people who have visited their pages before and thereby show them products that they are highly likely to be interested in.

But cookies can also tell a website that you’ve been on a specific page or site. That in turn, means that the site can make some assumptions about you. Thus, if you’ve spent a lot of time looking at holiday houses lately, then it might show you ads for holidays in that region.

The best part about this is that it lets you potentially market to people who thought of buying something and then became distracted. But that is just one way to use it

That’s the what and the how. But why does this work so well?

The Power of Remarketing Advertising

The real power of remarketing lies in the fact that it allows you to target people who have already shown some interest in what you’re doing. Perhaps someone who was considering buying for you. In marketing speak, we call these people warm or qualified leads. That is to say that they are more likely to buy from us given the right incentive or nudge.
Remarketing this way is a very powerful strategy because you aren’t approaching a stranger who has never heard of your brand, trying to sell them something they’ve shown no interest in before. That former example is how much of traditional marketing works, and it’s practically equivalent to walking up to a stranger and asking if they want to come home with you and stay the night!
Successfully picking up a date involves doing groundwork by chatting for a while. It usually means getting their number and flirting, maybe going out a few times first.
The same is true with marketing. People will be more likely to buy from you if they know your brand. And if they came too close to buying once before, you know they at least have the potential to be interested.

For example, did you know that you could use remarketing in order to build your engagement and brand visibility? Showing an ad to someone who has been to your site and comes close to buying is not only a good way to sell, it is also a good way to maintain engagement.

Look at it this way: if someone came up to you on the street who you had never met, and tried to sell you a product you’d never heard of for $1,000, you would likely say no thank you.

But if a person who you knew well offered to sell you their iPad, you may be more interested. You know they’re trustworthy, and you know iPads are renowned for being well made.

This is why so many companies spend a huge amount of money on advertising aimed at creating brand awareness. While you might not be able to mimic that though, what you can do, is to keep showing your product to people until it feels familiar, and they are more comfortable buying it.

Other Forms of Remarketing

Remarketing can also be used in other ways. For instance, you can use a customer list (such as a pre-made mailing list) to sell to your mailing list. Again, this means that you’re re-contacting people who have already shown an interest in your brand. To have signed up for a mailing list, they must at least have some interest in what you’re doing.

But there is another form of remarketing, and one that Facebook offers in particular. It is called customer list marketing. Essentially, you are remarketing by using a list that you have previously collected by interacting with your audience, and which now is going to become the basis for your next campaign.

Either way, you should have a list of names and numbers and of email addresses. When you upload this to Facebook, Facebook can then match those numbers and details with users on its database. And when it does that, it can then find the people who are members of your mailing list and people who have already shown they have a distinct interest in buying products from you or checking out what you have to offer.

Why This Works So Well?

Perhaps the most common form of customer list is the mailing list. Countless internet marketers shout about the power and importance of mailing lists, and you can leverage them just the same yourself this way.

Mailing lists give you a direct line of contact with your audience and with people who specifically have asked to hear from you.

The only problem is that many people don’t check their inboxes, especially not the promotions tab by email clients like Gmail.

Not only that, but email is generally not multi-media. That means you can’t wow your audience with amazing animation, a jingle, or a narrated sales-pitch. Thus you often lose engagement with that audience.

This is especially true if they only signed up in the first place to get access to a free PDF report or similar!

But now, if you use social media to recontact that same group, then you can potentially surprise them on a whole different platform. That way, you can get the attention of those people who aren’t opening your emails. You get so much more bang for your email list buck and a way to re-engage with your audience.

Sell to that person, and if you catch them on the right day they might just buy.

While remarketing has some clear and obvious advantages, it also has drawbacks. One is GDPR. GDPR is a new policy implemented by the European Union that affects how we collect and use data collected about customers and visitors.

This means that if you’re a marketer, you now need to let your visitors know that you’ll be collecting their data to use in advertising. This simply means asking the user to consent to your use of their data through the form of a pop-up or similar. But it is a limitation as it, of course, impacts your relationship with that customer.

While the idea of remarketing advertising is to reach people who have been considering buying from you and to push them over that edge and help them make the right decision, it is worth noting that it doesn’t always go down that way.

Sometimes, your marketing will fall on deaf ears by targeting people who have already bought your product and don’t need it twice.

Sometimes it will target people who were shopping for friends for Christmas, meaning that they have no interest in the product themselves.

Finally, you might be remarketing to people who have shown already that they aren’t interested in the product by leaving! Free Ebook
Learn The 5 Things That Will Boost Your Online Sales.
Download Now
PrevPreviousWhy Targeted Marketing is the ONLY Type of Marketing That Matters
NextUse Facebook Messenger bots to facilitate your sales funnel processNext

You May Also Enjoy These Articles 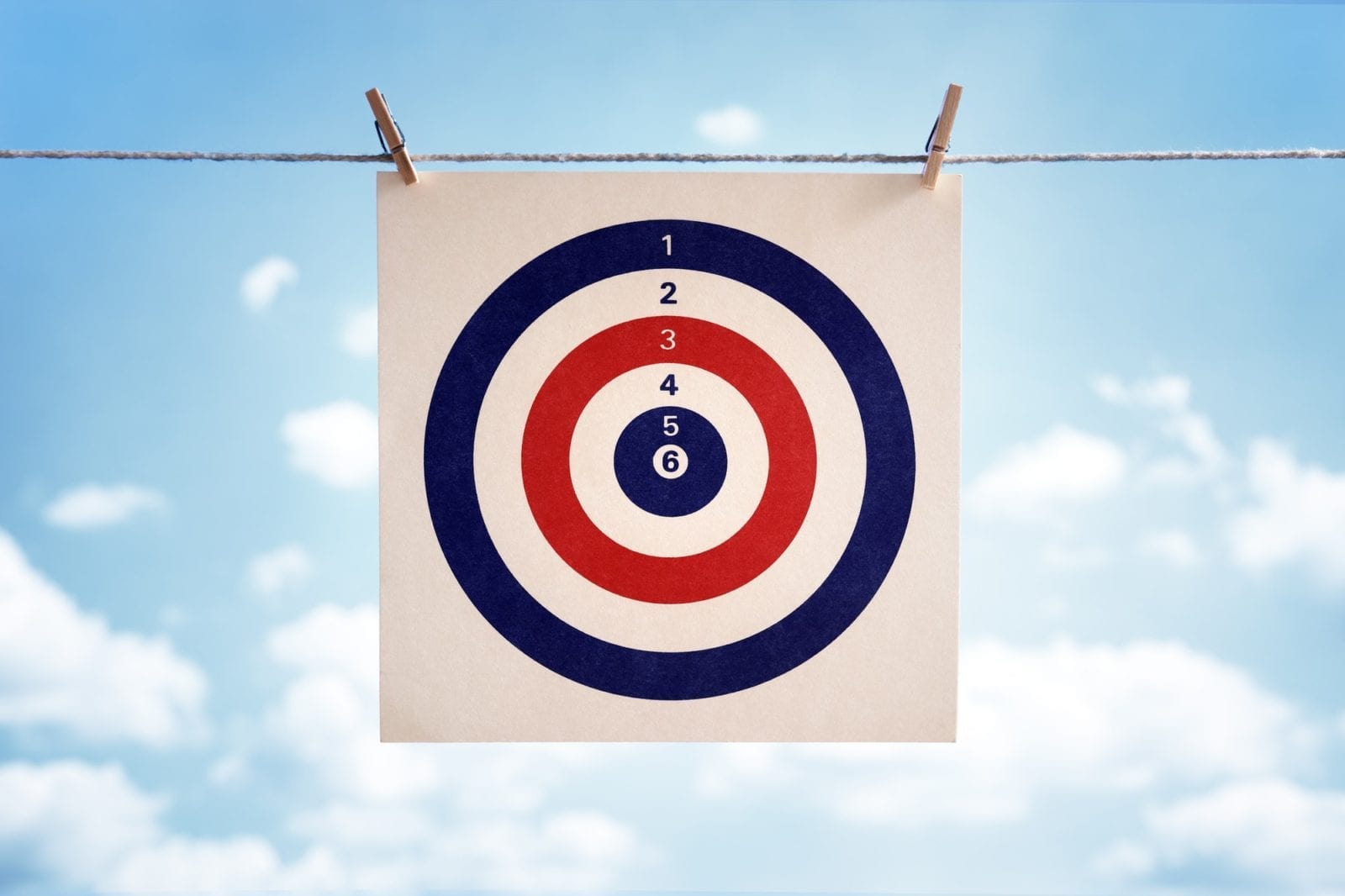 Sometimes it might seem as though internet marketers speak in an entirely different language to the rest of us. They talk in acronyms, in strange

Design WWS has the expertise and the work ethic; we will together to find the perfect symmetry for completing the web design project at hand. I like to be creative and find what will work for you and your company.

Get It NoW
No Thanks, I already have the perfect website